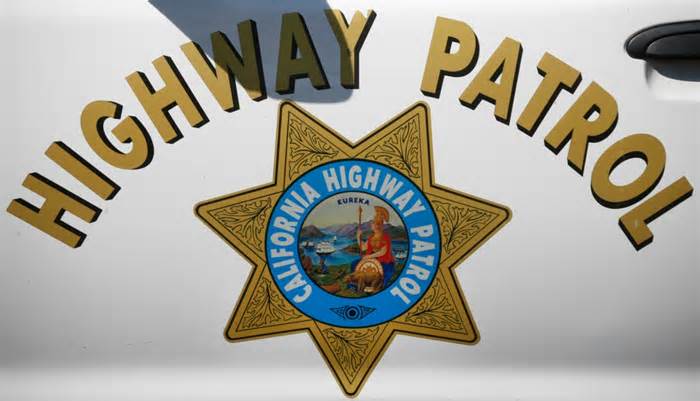 The early morning hours of Thanksgiving Day saw road collisions in the Bay Area that resulted in at least two deaths.

A four-vehicle crash on U.S. Highway 101 in Belmont led to the death of a woman, while a three-car pileup in unincorporated Brentwood killed at least one person.

Authorities responded at about 3 a.m. to the northbound lane of Highway 101 near Ralston Avenue in Belmont, where they found a severely damaged green 1991 Honda Accord blocking a lane, as well as three other vehicles that had been involved in crashes.

California Highway Patrol officers suspect the Accord had been disabled by a previous hit-and-run crash that left it facing the wrong way in the left lane without its lights on.

A red 2019 Honda Clarity then crashed into the Accord, sending it spinning across the highway lanes to the right, where it collided with a 2019 Mercedes Benz.

Responding officers found other motorists performing CPR on the driver of the Accord. She was taken to a hospital where she was pronounced dead. Authorities are not releasing her name until next of kin is notified.

Other drivers in the crash were treated for minor injuries, CHP said.

The crash prompted officials to close the northbound lanes for several hours Thursday morning. The lanes were reopened around 11 a.m.

The crash near Brentwood was reported at about 5:51 a.m. at Vasco and Walnut boulevards, in an unincorporated area of  Contra Costa County.

A Toyota Corolla was driving south and a Ford F-350 was headed north when one of the vehicles crossed into the opposite lane and the two collided head-on, California Highway Patrol said. A third vehicle was also reportedly involved in the crash.

The driver of the Toyota suffered fatal injuries and was pronounced dead at the scene, while another passenger in the car suffered minor injuries and was taken to a hospital. A medical helicopter was flown to the scene at one point.

This story will be updated. Bay City News contributed to this report.

CHP: Man dies after being hit by van in south Napa; one of three Bay Area road deaths Thanksgiving morning 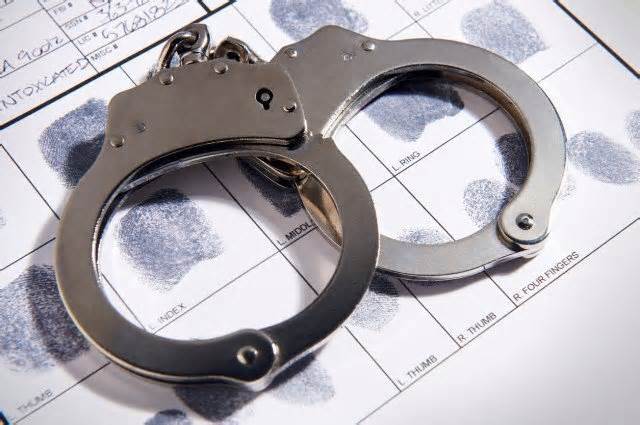