At 14, Canadian actor Jacob Tremblay has plenty of experience in the film industry.

After all, he’s been in more than 30 films and TV series.

“You have to get out of your comfort zone, try new things,” Jacob, who is originally from Vancouver, British Columbia, told CBC.

That’s one of the things he has in common with the character he plays, Luca, in the Disney/Pixar film he stars in, also called Luca.

It’s about a young sea monster who can transform into a human and spends the summer exploring the Italian Riviera with his new best friend, Alberto. 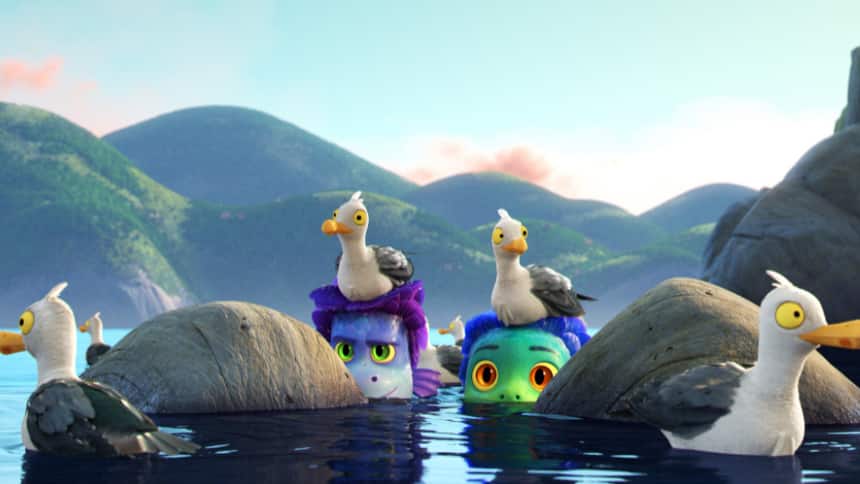 A literal fish-out-of-water story, Luca is a summer adventure about growing up and the power of friendship. (Image credit: Disney/Pixar)

Luca was released on Disney+ on June 18 and is exclusive to the streaming platform. 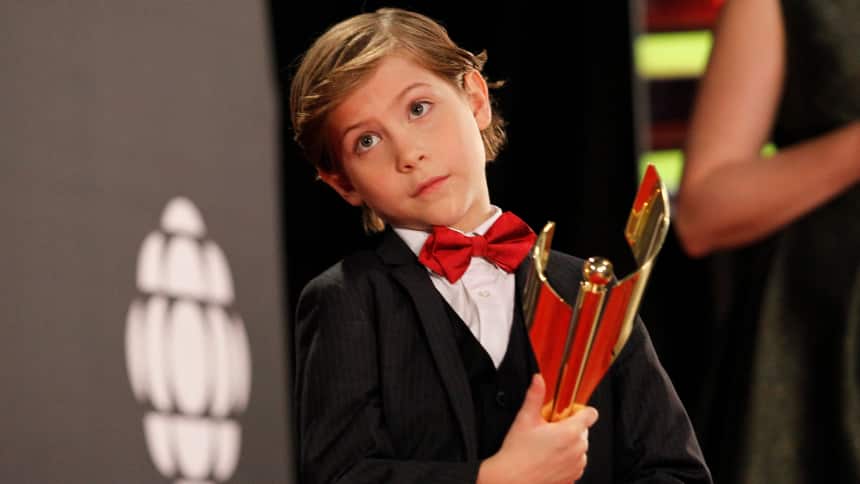 Jacob Tremblay has been nominated for and won several awards, including the Canadian Screen Award for best actor in 2016 at age nine, for his breakout role in the Oscar-winning movie Room. (Image credit: Fred Thornhill/Reuters)

Jacob sat down with the CBC to answer a few questions about his experience making Luca and about growing up in front of the camera.

Watch the video below to learn more about Luca and to find out which of Jacob’s secret (and kind of gross ...) talents made it into the movie:

Read ‘Luca’: standard Pixar, but charming nonetheless by The Boar

Luca: Splash down with a monstrous deleted scene from Pixar films home release

Read Luca: Splash down with a monstrous deleted scene from Pixar films home release by Syfy

Fish out of water

Halle Bailey Says Filming Has Wrapped on THE LITTLE MERMAID